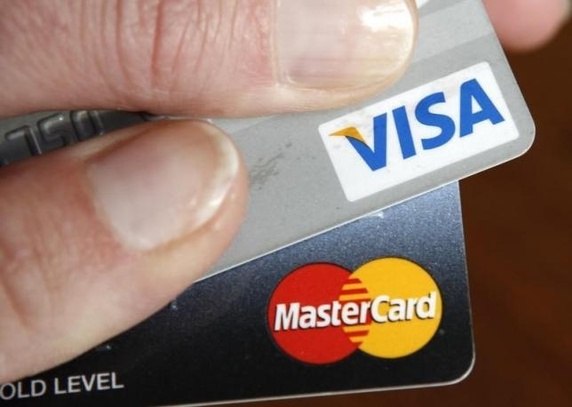 Björn Ulvaeus made his fortune as one of the four members of ABBA, but he’s now making history all over again by leading the cashless revolution.

It began after Björn’s son’s Stockholm apartment was burgled twice in 2008. As Björn remembers, “There was such a feeling of insecurity. It made me think: What would happen if this was a cashless society, and the robbers couldn’t sell what they stole?”

He began writing blogs and articles on how the entire criminal economy depended on untraceable cash. If there was a digital record of every transaction, robberies, fraud and financial crimes would end.

Then, in 2011, Björn stopped using cash altogether (and he hasn’t touched it for the five years since).

When he opened the ABBA Museum two years later, it didn’t accept cash, and he put this message outside the entrance:

“I challenge anyone to come up with reasons to keep cash that outweigh the enormous benefits of getting rid of it. Imagine the worldwide suffering because of crime, from drug dealing to bicycle theft. Crime that requires cash. The Swedish krona is a small currency, used only in Sweden. This is the ideal place to start the biggest crime-preventing scheme ever. We could and should be the first cashless society in the world.—Björn Ulvaeus”

Today, just 3 years later, Sweden’s cashless revolution is almost complete. Bills and coins make up only 2% of Sweden’s economy. Only 20% of all consumer payments in Sweden this year will be in cash, compared to 75% in the rest of the world.

The result? Crime is down. Bank robberies are down 70%. Muggings and burglaries have also plummeted.

Sweden was the first European country to print a paper currency in 1661, and it’s likely to be the first country where paper and coin currencies will disappear altogether. Other countries will follow, with Norway and Denmark also down to just 6% cash transactions.

Including the star of a ’70’s pop band, who is spearheading the cashless revolution after making his money singing “Money, money, money…”

Björn started his movement by 'being the change'. (Just not the change in his pocket)

Can't authenticate the above article; forwarded by a user)