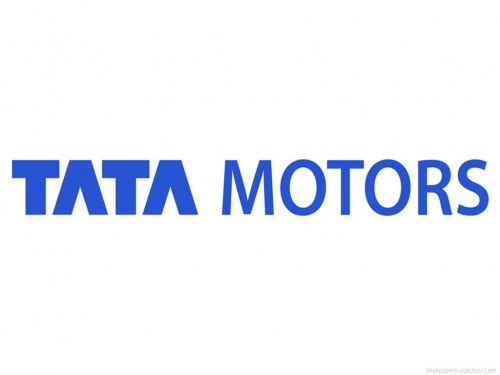 In commercial vehicles, while M&HCV sales continued to grow at 14,872 nos., higher by 22%, over February 2015, the Light & Small Commercial Vehicle sales has witnessed growth at 15,698 nos., higher by 10% over February 2015. The overall commercial vehicles sales for Tata Motors in the domestic market at 30,570 nos., in February 2016, is an increase of 15%, compared to 26,555 nos., in February 2015. This significant increase, has been enabled by the growth in LCVs, supplementing the already prevailing MHCV growth. This is the third consecutive month of growth in LCVs after many months, and if sustained, could see return of growth in this segment, albeit on a low base.

Cumulative sales of all passenger vehicles in the domestic market for the fiscal are 118,080 nos., lower by 1% over last year.