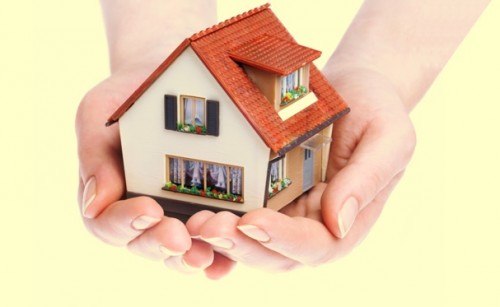 The Real Estate (Regulation and Development) Bill, seeks to protect home-buyers as well as help boost investments in the real estate industry.

1.The bill would prohibit unaccounted money from being pumped into the sector. The government has gone beyond the recommendation of the Select Committee and now requiring developers to deposit 70 percent of the collections form buyers in a separate accounts through cheques towards the cost of construction including that of land as against a minimum of 50 percent suggested by the Select Committee;

2. Norms for registration of projects has been brought down to plot area of 500 sq.mts or 8 apartments as against 4,000 sq.mt proposed in the draft Bill in 2013 and 1,000 sq.mts or 12 apartments suggested by the Standing Committee;

3. Commercial real estate also brought under the ambit of the Bill and projects under construction are also required to be registered with the Regulatory Authority. About 17,000 projects are reported to be at various stages of development;

4.Capret area has been clearly defined which forms the basis for purchase of houses, eliminating any scope for any malpractices in transactions

5.Ending the earlier asymmetry which was in favour of developers, both consumers and developers will now have to pay same interest rate for any delays on their part;

6.Liability of developers for structural defects have been increased from 2 to 5 years and they can’t change plans without the consent of two thirds of allottees;

7.The Bill provides for arranging Insurance of Land title, currently not available in the market which benefits both the consumers and developers if land titles are later found to be defective;

8.Specific and reduced time frames have been prescribed for disposal of complaints by the Appellate Tribunals and Regulatory Authorities; and

9.A provision is now made for imprisonment of up to 3 years for developers and up to one year in case of real estate agents and consumers for any violation of Tribunals and Regulatory Authorities.

10. The Bill requires project promoters to register their projects with the Regulatory Authorities disclosing project information including details of promoter, project including schedule of implementation, lay out plan, land status, status of approvals, agreements along with details of real estate agents, contractors, architects, structural engineers etc.