Here are the Top 5 Budget Cars spotted in Auto Expo 2016. 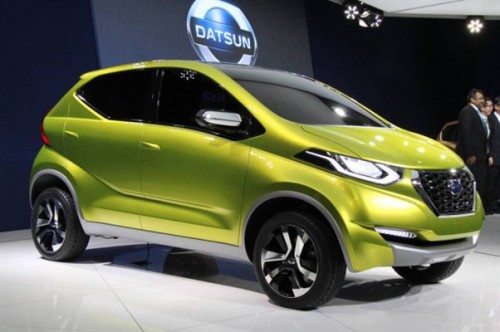 Datsun, the subsidiary unit of Nissan Motor Company arrived on the domestic shores in year 2014 with its two fascinating cars, the GO hatchback and the GO+ MPV targeting the most selling car segments in India.

The interior of Datsun Redi Go will alsoappear extraordinary with upright fit & finish and fine quality fabric upholstery. Moreover, the dashboard is expected to look modern like the GO hatchback and the GO+ MUV’s dashboard. Plus the car will get basic features to keep the price low however the top end variants will come equipped with safety features like Airbags and ABS. 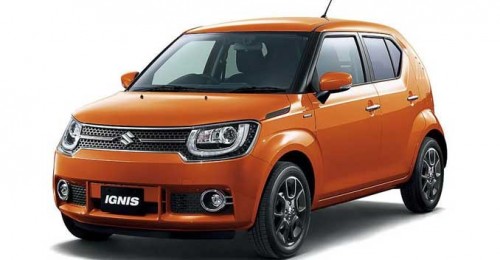 The new Maruti Ignis is not only a new product from the India-Japanese automobile giant but also a completely new segment. First showcased at the Tokyo Motorshow last year, the hatchback will make its Indian premiere at the 2016 Auto Expo. Although, the car showcased till now is only a concept vehicle, it is clear that it will be a hatchback in a form of compact SUV. 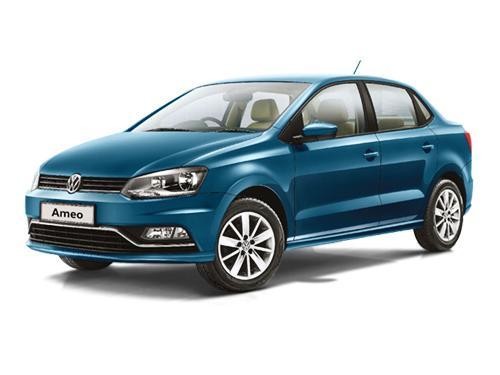 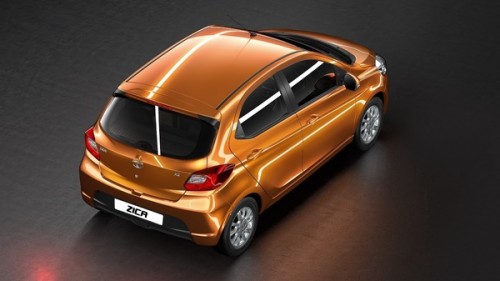 Tata Zica, the new hatchback readying to be launched early next year in India from the stables of Tata Motors is the ‘Kite’ hatchback that had been in news for various reasons. Zica name is derived from the ‘Zippy Car’, the hatchback is going to replace ageing Indica eV2 and is vouched to deliver much better performance than the replacing model. Zica will underpin the same XO platform which Indica also underpins, besides, the wheelbase and basic profile is also going to remain unchanged. Despite these similarities, Zica will be way more different from the Indica eV2. This is going to be the third vehicle from Tata Motors featuring the company’s HORIZONEXT design language. 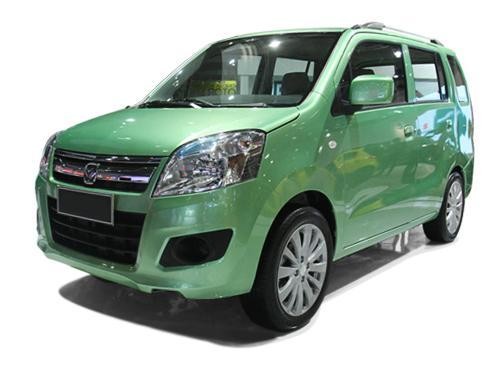 A seven seater concept of the Wagon R was showcased at the Indonesia International show in 2013 and it is expected that the MPV would borrow cues from the concept. Wagon R has been one of the most successful car from the house of Maruti based on tall boy design. The concept showcased at the international expo had sizeable glass area between C and D pillars that showed the length of the car had been increased to accommodate the third row.