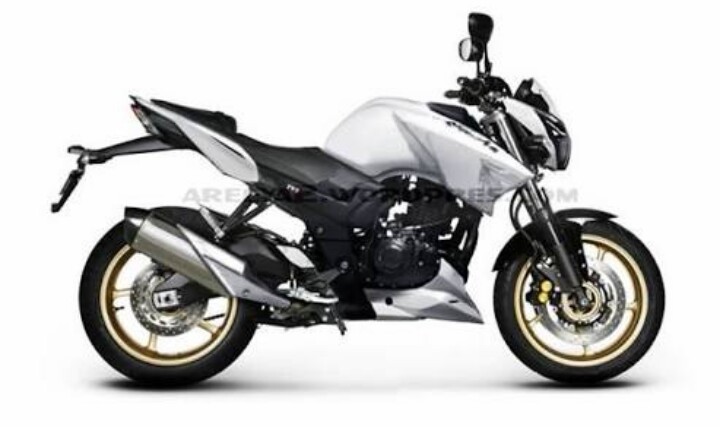 TVS motors is all set to launch Apache 200 in India on January 20th, 2016. TVS Apache 200 is powered by its 200cc engine that most probably be a re-bored versionn of the RTR 180's 180cc, single cylinder engine. It comes with 6-speed manual transmission, this engine is expected to return best-in-class torque figure.

At an event scheduled to take place on January 20, 2015, the company is planning to launch the much-anticipated TVS Apache 200 that will take on the likes of Bajaj Pulsar RS200 and Duke 200 upon arrival. Besides the Apache RTR 200, the Indian two-wheeler maker might also introduce the new TVS Victor at the same event.

The 200cc TVS Apache RTR will take its design cues from the Draken Concept that was showcased at the 2014 Auto Expo. With features such as clip-on handlebars, raised pillion seats, larger petal discs than the RTR 180 at the front & rear, all-new underside exhaust and others, the 200cc version of Apache RTR has all the characteristics of an entry-level sportbike. Other interesting features on offer will be all-new alloy wheels, digital instrument console, mobile charger, LED tail-lamps, headlamp with daytime running lamps, etc.

The company is working on several new motorcycles in joint venture with BMW. The first TVS-BMW bike will be the G310R that was recently unveiled, and is expected to make its debut at the Auto Expo 2016. Besides the Apache 200, company is also planning to launch new Victor.