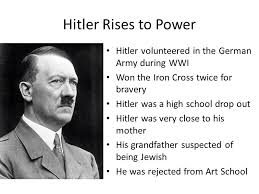 1.Hitler was a vegetarian.He also didn’t smoke or drink alcohol. Not saying all straight-edge vegetarians are Nazis, but if you bum me out about my whiskey and steak nights, I’m going to make the comparison. 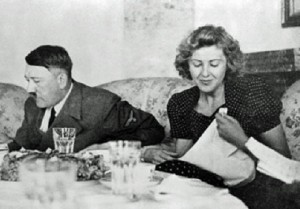 2.Hitler created his own version of the Nobel Prize, after banning the official one. It was created in 1937 and called the German National Prize for Art and Science. One of the most notable recipients of this prize was Ferdinand Porsche, who is responsible for creation of the legendary Volkswagen Beetle car. 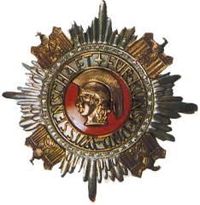 3.Hitler’s hatred for Jewish people is very well known, but did you know he actually collected numerous Jewish artifacts? His plan was to create the Museum of an Extinct Race. 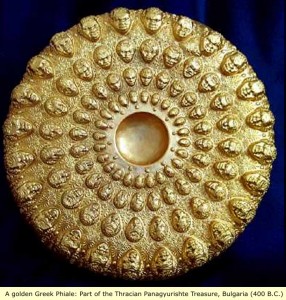 4.Hitler disliked football (soccer). The reason? No matter how hard the national team practiced (or how hard they tried to manipulate the matches), German victory wasn’t guaranteed. 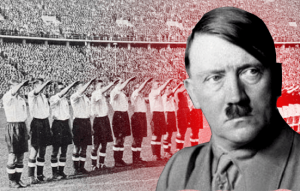 5.Hitler’s father changed his last name from Schicklgruber to Hitler in 1877. Imagine how difficult it would be to pronounce Nazi leader’s name if he didn’t.

6.There is one Jew who we know of that Hitler didn’t hate. While he was very young, his family couldn’t afford to pay for a doctor. Eduard Bloch, a Jewish-Austrian doctor, decided to help him and his family by not charging them anything for his services. When Nazi Germany came to be, this doctor was named the “Noble Jew” and was never sent to the concentration camp.

7.There were many different stories about Hitler’s mustache. Apparently, during WWI he used to have the handlebar type, which he later trimmed. He said that the new toothbrush style made it easier for him to wear a gas-mask. Other reports say that Hitler chose the new style because it made his nose look smaller.

8.Geli Raubal, Hitler’s half-niece, stayed in his apartment in Munich while studying medicine. After he had heard rumors that she was dating his own driver, Hitler prohibited her from seeing him. Not long after, she shot herself using his gun 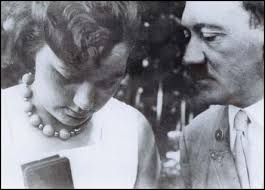 9.Hitler’s body was buried four times. After a while, his remains were cremated and ashes were thrown into the wind.

10.Hitler loved art. He even moved to Vienna to pursue an art career. Soon after, he applied to attend the Academy of Fine Arts in Vienna, but was denied. 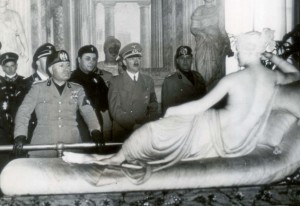 11.The French Resistance cut the elevator cables to the Eiffel Tower to keep Hitler from visiting it during his visit when Paris fell. When faced with the prospect of climbing over 1500 stairs, he opted out. 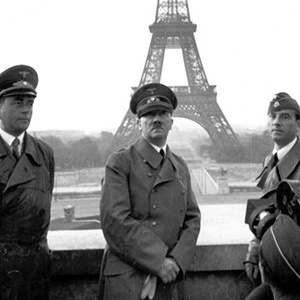