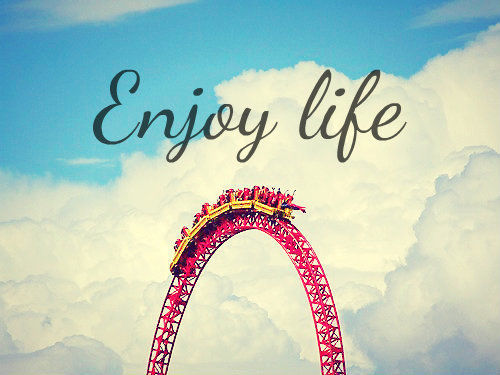 Recent 3 incidents which have shaken us & made us rethink where we are moving.

1. Man, who was owner of Rs 12000 crores empire Raymonds is now living in rented room on hand to mouth basis because his Son has shown him the Exit door.

2. A Billionaire Woman who died in her posh Flat in Mumbai , her body discovered a year later which had became skelton in one year and her millionaire son did not even bother to know about her, in the last one year.

3. An IAS level officer committed suicide because he was unable to cope up with the stress of his family issues.

Whatever you have in your life TODAY, please? be happy with that.

To think... he won 91 GP and was 7 (seven) times world champion. The speed was in his soul but on a day of relaxation in a ski resort, fate intervened and his life changed forever!

To-date, his medical bill is around 14million Euros

wife had to sell his properties to pay the medical expenses.

His tragedy could be a lesson in life for all of us. There is nothing permanent in this short sojourn on earth. Why bicker about race and religion when we all end up as skulls and skeletons without a difference!

You need money to survive but you need not be consumed by it.

Do not be unkind to yourself by saying you will enjoy tomorrow as tomorrow may never come.

Do not give excuses to have a good time with family and friends. For in the end, only they matter.

All we have today is today's time. Let's do good & learn to live a contented life!

Have no grudges with any body,

we just have today..