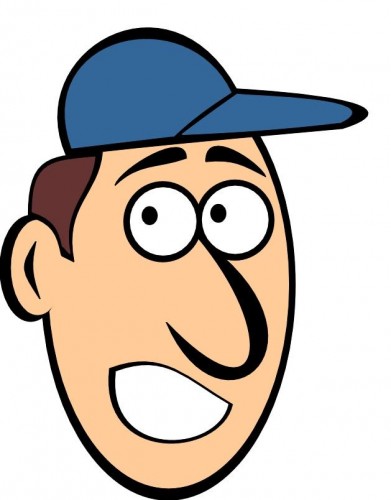 All woman please read this "what is man"

A man is the most beautiful part of God's creation.

?He sacrifices his chocolates for his sister.

?He sacrifices his dreams for just a smile on his parents' face.

?He spends his entire pocket money on buyng gifts for the lady he loves just to see her smiling

?He sacrifices his full youth for his wife & children by working late at night without any complaint.

?He builds their future by taking loans from banks & repaying them for lifetime.

?He struggles a lot & still has to bear scolding from his mother, wife & boss.

?His life finally ends up only by compromising for others' happiness.

If he goes out, then he's careless ?

If he stays at home, then he's a lazy?

If he scolds children, then he's a monster ?

If he doesn't scold, then he's a irresponsible guy?

If he stops wife from working, then he's an insecure guy?

If he doesn't stops wife from working, then he's somebody who lives on wife's earnings ?

If he listens to mom, then he's mama's boy?

If he listens to wife, he's wife's slave?

Respect every male in your life.

U will never know what he has sacrificed 4U.

Worth sending to every man to make him smile & every woman to make her realize his worth!!