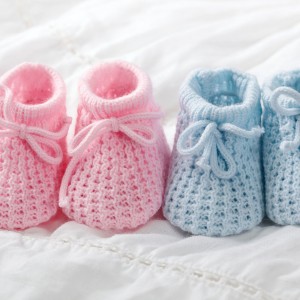 Until 1940s, blue was considered feminine and pink masculine. The reasoning is that blue is a more natural, serene color, like how women are generally calmer and more beautiful than men.

Pink is a derivative of red, the color of strength, so it was used for boys.Boys were simply considered small men, and while men in England wore red uniforms, boys wore pink.

The reason is that pink, being a more decided and stronger color, is more suitable for the boy, while blue, which is more delicate and dainty, is prettier for the girl. 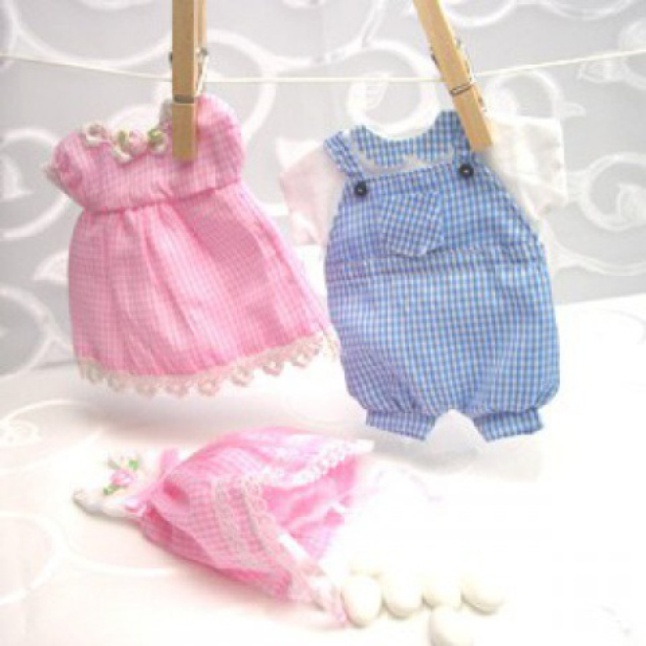 Gender identification by color began in the early 20th century in the Western world.

In the 40s it just flipped.

Then the confussion Started. Confussion remained until 1980s.

At last the Problem solved by Ready made Dress makers.

The fashion world may have divided children into pink and blue.

They make Pink dresses for Girls and Blue for Boys.

Till today this colour code continues....