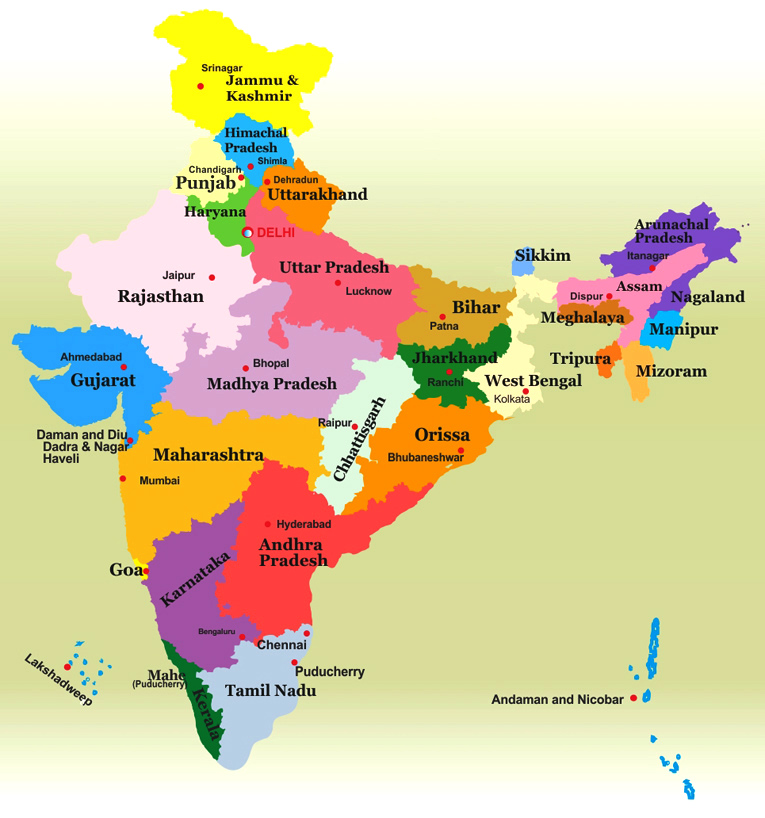 The difference between those poor and rich nations is not the age of the Nation.

This can be demonstrated by countries like India and Egypt, which are far more than 2000 years old and are still poor countries.

On the other hand, Canada, Australia and New Zealand, which 150 years back were insignificant, today are developed and rich countries.

The difference between the poor and rich nation does not also depend on the available natural resources.

Japan has limited territory, 80% mountainous, unsuitable for residence, agriculture or farming, but is the third largest worlds economy. The country is like an immense floating factory, importing raw material from across the whole world and exporting manufactured products.

Switzerland, Switzerland is unable to grow cocoa yet produces the worlds best chocolate. In their small territory Switzerland rears animals and cultivates the land only for four month in a year, nevertheless manufactures the best milk products. A small country which is an image of security that has made it the strongest banking system in the world.

Executives from rich countries who interact with their counterparts from poor countries show no significant intellectual differences.

The racial or colour factors also do not evince importance: many migrants are heavy in laziness in their countries of origin are forcefully productive in rich European countries.

What then is the difference?

The difference is the attitude of the people, moulded for many years by education, moral responsibility and culture.

If you analyse the conduct of the people from the rich and developed countries, it is observed that a majority abide by the following principles of life:

1. Ethical behavior as a basic principle.
2. Integrity.
3. Responsibility.
4. The respect for Laws and Regulations.
5. Respect by the majority of citizens towards others/Democracy.
6. The love of work.
7. The effort to save and invest.
8. The will to be productive.
9. Punctuality.

In the poor countries a small minority follow these basic principles in their daily life.

We are not poor because we lack natural resources or because nature was cruel towards us.

We are poor because we lack attitude. We lack the will to follow and teach these principles of working of the rich and developed societies.

WE ARE IN THIS STATE BECAUSE
WE WANT TO TAKE ADVANTAGE OF OVER EVERYTHING AND EVERYONE.

ONLY THEN WILL WE BE ABLE TO CHANGE OUR PRESENT STATE.