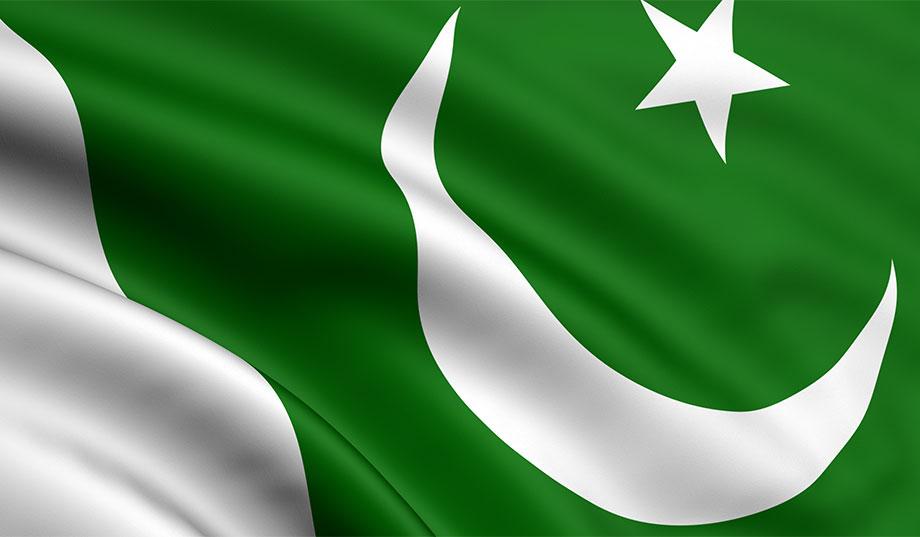 No, it most certainly will not.

BUT there is an emotion called solidarity. YOU CANNOT MAKE FILMS, PLAY CRICKET, AND DO BUSINESS AS IF EVERYTHING IS FINE, BECAUSE IT IS NOT. It makes the soldier wonder aloud, “Why should I alone bear the weight of conflict?”

This conflict between India and Pakistan is not the soldier’s personal war. He is dying and killing for you and me. Imagine a situation in which the soldier felt, and behaved, like Karan Johar and Mahesh Bhatt? Imagine if a soldier walked up to his superior and said, “Sir, while I am dying on the Line of Control, these people are going about as if everything is absolutely fine between the two countries.”

Why should he alone sacrifice for India, when others were making merry?

Patriotism and sacrifice is not the sole responsibility of the soldier.

18 families have been shattered like glass... But the pain of Fawad Khan’s departure is too much to bear, it seems. ..."