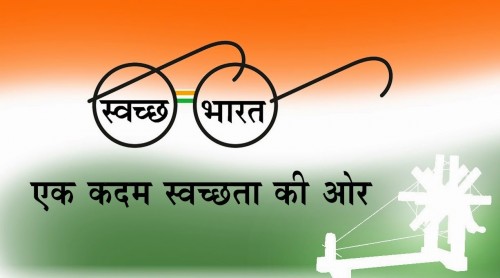 The Union Cabinet, chaired by the Prime Minister Shri Narendra Modi, has given its approval to the US $ 1,500 million project of World Bank Support to Swachh Bharat Mission (Gramin) [(SBM(G)].

The Project basically provides for incentivising States on the basis of their performance in the existing SBM-G. Incentivisation of States was approved by the Cabinet while approving the Swachh Bharat Mission (Gramin) on 24th September, 2014. The current approval provides for the mechanism of such incentivisation through World Bank credit.

Under the approved project, the performance of the States will be gauged through certain performance indicators, called the Disbursement-Linked Indicators (DLIs). Following are three DLIs.

ii. Sustaining Open Defecation Free (ODF) status in Villages: The funds under this result area, shall be released on the basis of estimated population residing in ODF villages,

iii. Increase in percentage of rural population served by improved Solid and Liquid Waste Management (SLWM): The funds under this DL1 will be based on the population served with acceptable level of SLWM services.

The States will pass on a substantial portion (more than 95 percent) of the Performance Incentive Grant Funds received from the MOWS, to the appropriate implementing levels of districts, Blocks, GPs etc. The end-use of the incentive grants will be limited to activities pertaining to the sanitation sector.

The project will accelerate efforts to achieve sustained outcomes in sanitation by 2019. The incentive framework introduced through the project will reorient efforts of States towards the SBM(G) 'outcomes' such as reduction in open defecation, sustainable achievement of open defecation - free (ODF) villages and improvement in solid and liquid waste management (SLWM). The project will also put in place a robust and credible independent verification system for annual measurement of improvement in rural sanitation. The project will support the SBM(G) programme in achievement of its objectives of attaining open defecation- free and clean environment. Since poor sanitation is related to ill-health, malnutrition, poor education and poverty; achievement of SBM(G) objectives will have a beneficial effect on all of these. It will therefore ensure a better quality of life for the rural population.