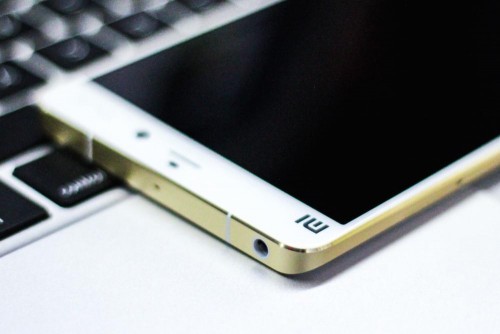 Xiaomi Mi 5, the new flagship from the Chinese start-up, will definitely launch on February 24, ending nearly a year-long speculation over this smartphone. The company VP Hugo Barra has confirmed in a Facebook post.

Xiaomi’s co-founder and vice-president Liwan Jiang, shared the announcement on his Weibo account and the post says that confirms that Mi 5 is definitely launching at this event. The Chinese start-up is planning a big event and will have tickets, etc for fans at the event, going by the Liwan’s post.

Xiaomi Mi 5 remains one of the most awaited, and leaked smartphone from the company. Press photos and a video of the upcoming Xiaomi flagship were leaked on Weibo in December. The leaked pictures showed the Mi 5 in gold, black, white and pink colour options with 2.5G curved glass display and a 3D glass panel on the back.

According to reports, Xiaomi Mi 5 will feature a 2K display, Snapdragon 820 SoC with a 16 megapixel rear camera and a 13 mp one on the front. It could come in 3GB and 4GB versions with 16 and 64GB storage space respectively.

For Xiaomi the Mi 5 launch comes at a time when it is facing increasing scrutiny from investors, especially after the world’s most valued start-up missed its own sale target. Xiaomi shipped around 70 million smartphones in 2015, well below its own 80 million forecast.

Xiaomi had estimated total annual sales of 80-100 million, but then in July reported semi-annual sales that for the first time were lower than the previous six months, with analysts saying its main domestic market was rapidly becoming saturated.

No doubt with the Xiaomi Mi 5, the expectations will be high from the company. We’ll have to wait till February 24 to see if the leaks have got it all right.