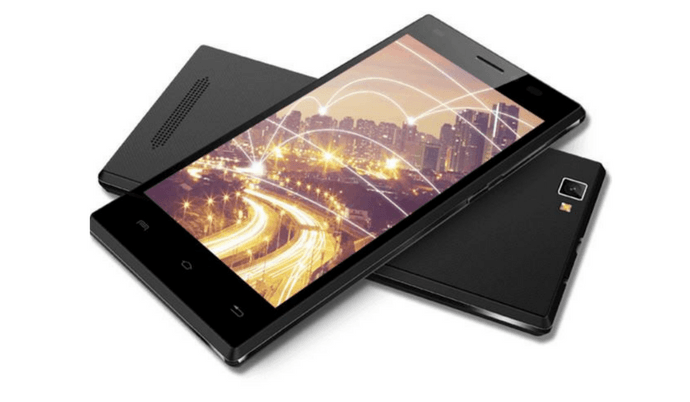 In terms of specification XOLO Era 1X is a dual SIM handset with 4G LTE and VoLTE support. Both the SIM slots comes with 4G Support and dual standby. The handset is powered by Spreadtrum SC9832A quad core processor clocked at 1.3GHz. XOLO Era 1X runs on Android marshmallow version 6.0 out of the box.

XOLO Era 1X is equipped with 1GB RAM and 8GB ROM internal memory. If you feel 8GB is not enough then you have an option to add a MicroSD card upto 32GB. XOLO Era 1X sports a 5 inch screen with 2 point multi touch and supporting 1280 x 720 pixels resolution. Other features are 4G LTE, VoLTE, 3G, 2G, GPS, WiFi, FM radio and Bluetooth.

when it comes to camera on the back it has 8MP auto focus camera using a 5P Largan lens along with a LED flash light. On the front side there a 5MP camera with a dual LED flash support. The camera also supports Slow Motion, Live Photo, Beauty mode and Time Lapse. We had not seen a smartphone which supports Slow motion video in this range.

The battery is 2500 mAh removable battery which can give you 13 hours of talk time and 185 hours of standby. The phone is exclusively available on Flipkart.