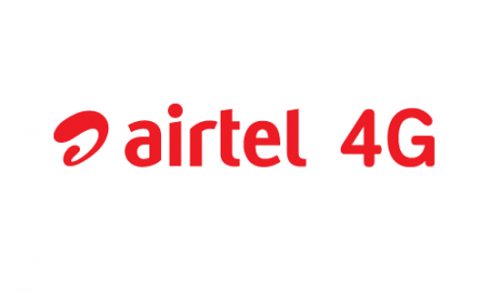 Airtel is in hurry to launch their 4G services in maximum cities and towns before Reliance Jio launch. Now Airtel 4G is live in more towns in Kerala which includes Guruvayoor & Kottayam.

Bharti Airtel Limited (“Airtel”), India’s largest telecommunications services provider, today announced the commercial launch of its high speed 4G services (also called LTE) in Guruvayoor & Kottayam, taking the number of its 4G towns in Kerala to 150. Now, customers across the state can experience high speed wireless broadband on Airtel 4G and get on to the digital superhighway to enjoy uninterrupted HD video streaming, superfast uploading and downloading of movies, music and images. Airtel 4G is available to customers across a range of smart devices including mobile phones, dongles, 4G hotspots and Wi-Fi dongles.

Commenting on the milestone, George Mathen, Hub CEO – Kerala & Tamil Nadu, Bharti Airtel said, “We launched Kerala’s First 4G Network in Kochi last August and in just eight months our 4G presence has spread to 150 towns. As customers in Kerala show an increasing propensity for consuming data services, we at Airtel are excited to take the lead in introducing the market to the power of blazing 4G speeds. We recently launched “Project Leap”, our national network transformation drive, and look forward to augmenting our 4G presence in Kerala and deliver a compelling network experience for our customers now and in years to come”.

Airtel has led the 4G story in India, having launched India’s first 4G network in Kolkata in April 2012. Airtel had announced in February 2015 that it has started deploying India’s first commercial LTE-Advanced (4G+) network in Kerala that can deliver mobile data speeds up to 135 Mbps.