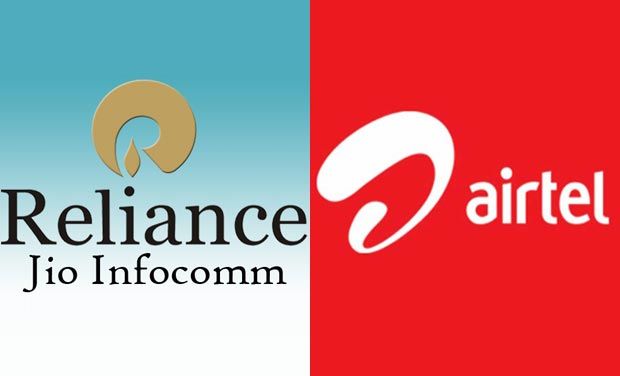 Much awaited Reliance Jio is all set to launch in Dec 2015. Talking on this Bharti Airtel’s Sunil Mittal told Airtel is ready to face any kind of Competition from Reliance Jio. The market is flooded with 4G services and once Reliance's Jio Infocomm gets rolled out, it tough competitor will be Bharti Airtel.

In India even the call charges are the lowest in the world, but Data charges is not the lowest. Everyone is expecting Reliance Jio Data charges will be ultra cheap. Airtel had already launched their 4G services in all the Major cities in India, but their 4G data changes are not cheap. Once Jio is launched the Pricing pressure on other operators will build up, they also may need to reduce the tariff which matches Reliance Jio.

Mittal said he hoped that Reliance Industries, which owns Jio, will be prudent.

"Should we be concerned about Jio? I think we should be about all kinds of competition, be it Vodafone, Idea or Jio and yes, when Jio is coming in, one has to take it up very seriously," said Mittal.

"Let me say we are prepared to face the onslaught. We have a large pool of airwaves across bands. We have a very extensive network now... Airtel has committed.'16,000 crore this year, the largest capex ever," added the 58-year-old chairman.

"In this scenario, how do you think a price war will affect the health of the industry? We only hope that Reliance, which is very prudent and seeks returns for its shareholders and its investments, will be prudent but we will be being too optimistic if we say they won't have some price pressures. Ultimately, they are entering the market and will do something for acquiring market share. So, I hope it is within reason," Mittal said.

"By March, Airtel would have deployed 70,000 base stations (BTS), which is once again the largest-ever deployment anywhere outside China," Mittal said.

"In the US, net neutrality laws have permitted zero rating. The European Union has specifically allowed zero rating. However, if our country decided against it, we are perfectly comfortable with it," Mittal said. He added that zero-rating plans were meant to simply help smalltime entrepreneurs market themselves to customers.