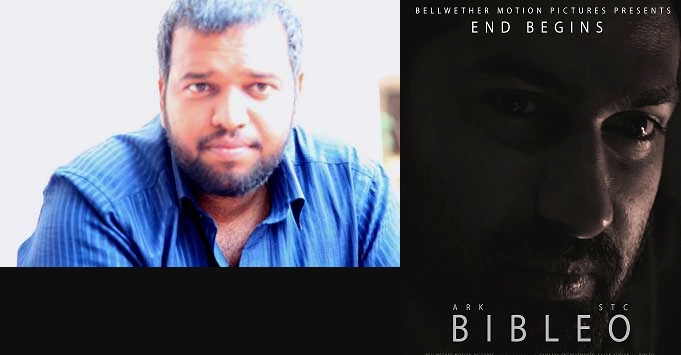 Malayalam Film Director Sajan Kurian also known as Sajan Samaya passed in Ladakh on 1 December 2015. The shooting of Malayalam cinema Bibleo was taking place at Ladakh in Jammu and Kashmir, when this shocking incident happened.

He was there as part of the shoot of the film Biblio. Due to high cold temperature of about Minus 24 degree celsius (-24) Director Sajan fell down unconscious. Director Sajan Kurian was immediately taken to nearby hospital, but could not save him. He was taken to hospital, but died on the way.

Bibleo movie shooting was earlier stopped due to the arrest of Shine Tom Chacko. And now after his return the movie was about to be completed when this incident happened to Director Sajan Kurian.