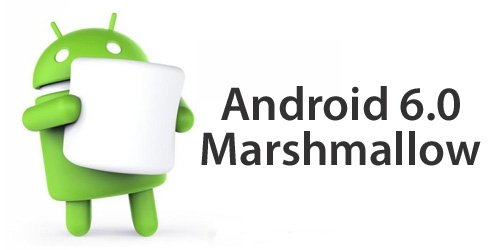 Xiaomi and Microsoft released Windows 10 for MI 4 (Download link), now there is one more Surprise by Xiaomi, that is 'MI 4 will be getting Android 6.0 (Android M) by next week'. Yes you read it right Android M for MI 4 is comming by next week but currently the china ROM will get it first.

We call it a Double Promotion because Xiaomi Mi4 had not got Android 5 (Lollipop MIUI). So now Xiaomi is skipping Lollipop and directly updating to Android 6 (Marshmallow). We think Xiaomi has waked up on this update after One plus one announced Android 6 update for One Plus One Phones by next week.

A Spokesman from Xiaomi says "It's been almost four months since the launching of MIUI 7. During this time, MIUI devs have been working to bring the new Android versions to our devices.
Here're some good news: Mi 3 W/C, Mi 4 and Mi Note will be the first ones to get Android M (6.0)! The beta updates will roll out for them soon. From next week, these three devices will no longer get updates based on Android Kitkat (4.4)."

Mi 4 TD/WCDMA/CDMA all can get update based on Android M From Next Week (China ROM First ). But Unofficial International MIUI / Xiaomi Phone Support team translate these ROMS in many different languages including English, So you can download English ver from their Download section by Next weekend.

We will update the Download link as soon as it's released.