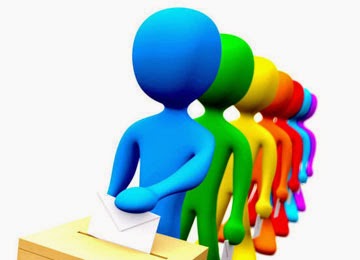 The terms of these five assemblies will end in April and May.

“Elections will be held in 824 assembly constituencies in the 5 states,” chief election commissioner Nasim Zaidi said during a press conference.

The Model Code of Conduct will be enforced with immediate effect and the governments of the poll-bound states as well as the Centre would not be able to announce any new schemes or programmes that may influence the voters.