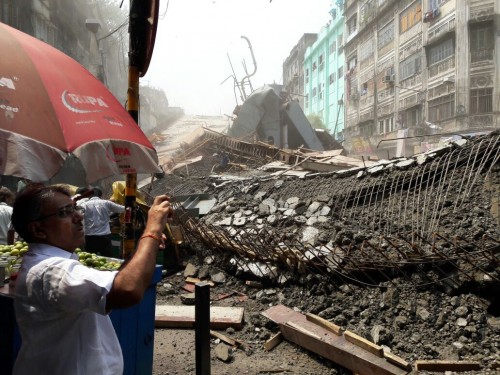 A portion of a under construction Vivekananda flyover in Kolkata collapsed today afternoon which left many dead and trapped. Rescue operations is in progress and they are trying to pull out people who are trapped. Disaster Management Groups, officials of Kolkata Police and Fire and Emergency Services are at the stop.

As per the reports more than 10 people are dead and more than 150 people are trapped. The flyover was the object of some controversy, with lots of residents complaining about it, particularly due to the congestion it caused. Army was called for help.

Chief Minister Mamata Banerjee has reached the spot of the incident and is overseeing the incident. 17 cranes have been rushed to the spot but because of the congestion are unable to reach the spot. The injured are being taken to Calcutta Medical College.

"This is a very unfortunate incident," said West Bengal CM Mamata Banerjee and added that the project was started in 2008 during the regime of the Left Front government. 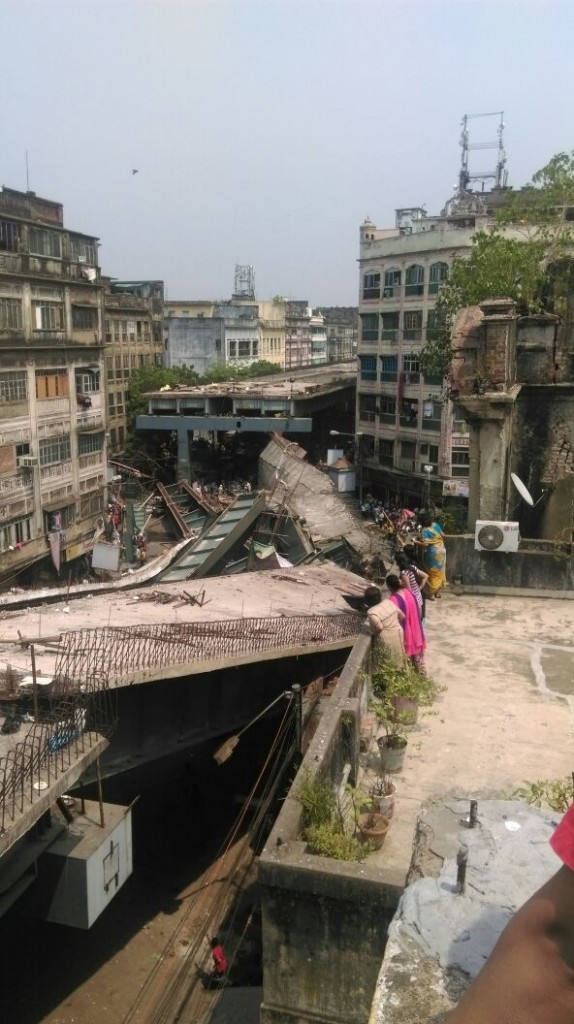 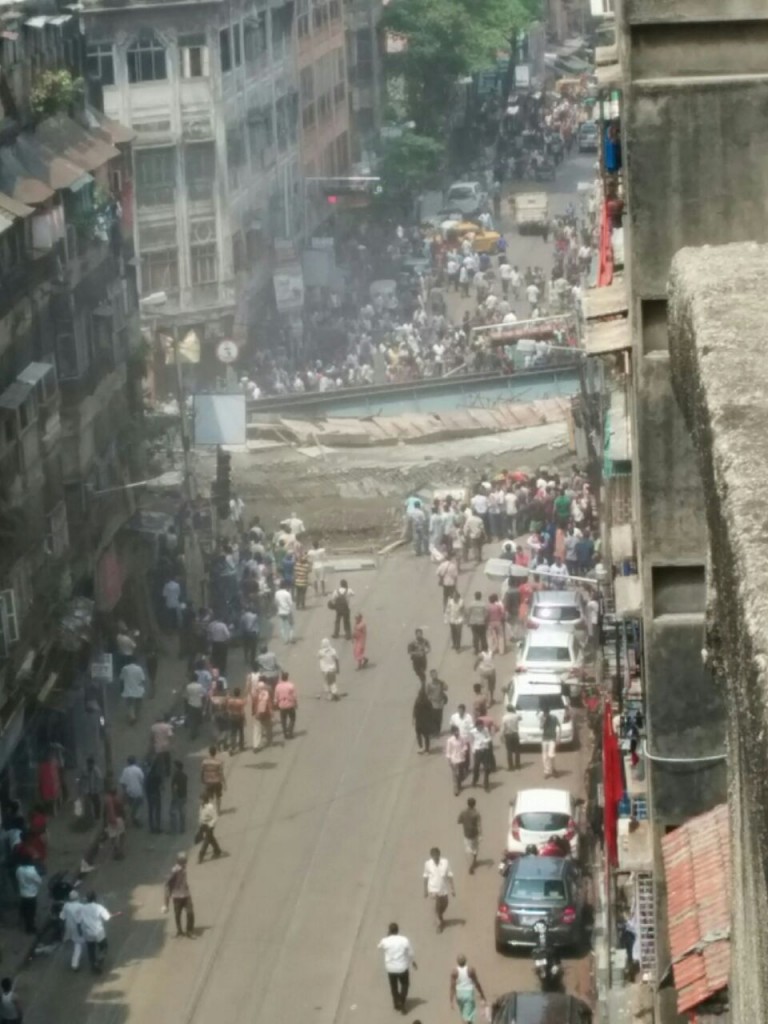