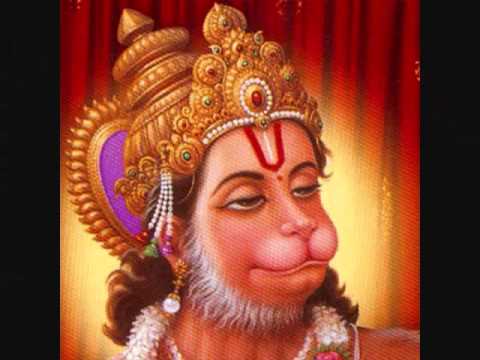 After the war, Hanumanji submitted his Travel Allowance Bill for his official tour for collecting Sanjeevani Booti to Ayodhya administration.

(1) Hanumanji did not take prior permission of the appropriate authority (Bharat), the King of Ayodhya, during the relevant time for his travel

(2) Hanumanji being Grade 2-officer was not entitled to air travel;

(3) Hanumanji was asked to bring Sanjeevani Booti, just a single plant, but he carried a whole mountain (unauthorized excess baggage).

The Auditor returned the bill. King Ram could do nothing except mark it down for re-examination.

A worried Hanumanji approached the Auditor and offered a bribe of 20% of the T.A.Bill amount.
The Auditor now wrote on the Bill :

Re-examined :
1. Even during the relevant time, Ram was still the king through his Paduka.

2. Further in an emergency, non-entitled officers can be authorized ex-post facto to fly.

3. Also excess baggage is justified as bringing a wrong plant would have entailed multiple journeys with extra cost; hence bill may be paid.