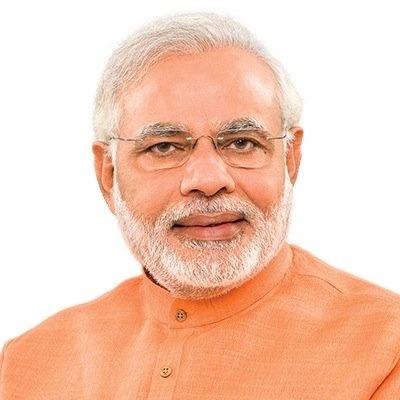 A must read for all, especially the highly tolerant folks.

Q1: When did poverty begin in India?
Answer: 26th May 2014
Before that the poor were roaming around in expensive cars and drinking cold coffee.

Q2: When did the crooked media and some religious institutions lose trust in Indian Democracy?
Answer: 26th May 2014

Q3: When did Ambani and Adani become rich ?
Answer: 26th May 2014
Before that they were begging on Mumbai roads.

Q4: When did Petrol and Diesel Prices increase ?
Answer: 26th May 2014
Until the day before that, petrol was sold at 14 Rupees per Litre.

Q5: When did Kashmir issues start?
Answer: 26th May 2014
Until then all the terrorists were messengers of peace. They used to distribute chocolates to kids in the valley.

Q6: When did India's issues with China and Pakistan start?
Answer: 26th May 2014
Before that Pakistan and China treated Indians with lots of love. They used to even hug and kiss Indians whenever they saw them.

Q7: When did people realize that there is illegal money stashed abroad in foreign banks?
Answer: 26th May 2014
Indians were never aware of Black Money until then. They thought black money is money painted in black ink for recreational purposes.

Q8: When was the word "Intolerance" invented?
Answer: 26th May 2014
This word was added to the dictionary only then. Until then people didn't even realize such thing exists nor felt it.

Q9: Who broke into the Parliament at midnight and started ruling India without the people voting for him?
Answer: Narendra Modi

Q10: Who was the first Indian PM to do foreign trips on flights?
Answer: Narendra Modi
Before this, Indian PMs used to travel in Bullock Carts to other countries.