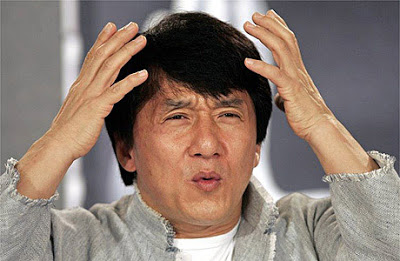 Death rumors on famous personality is normal news now. The latest Shared content on Social Media today is the death of Jackie Chan, which sates Jackie Chan Dies in Queenland Australia in a Car Accident. Now a days its difficult to find the authenticity of the News shared on Social media like Facebook, Whatsapp, Twitter etc.

Chan's spokesperson was quoted as saying, “He's still alive and well, stop believing what you see on the internet.”

Kotaku, an Australian news website, reported on Saturday that Chan allegedly died in a car accident in Queensland.

Jackie Chan was born on 7 April 1954. Jackie Chan, SBS, MBE, PMW, is a Hong Kong martial artist, actor, film director, producer, stuntman, and singer. In his movies, he is known for his acrobatic fighting style, comic timing, use of improvised weapons, and innovative stunts, which he typically performs himself. Chan has been training in Kung fu and Wing Chun. He has been acting since the 1960s and has appeared in over 150 films.

Chan has received stars on the Hong Kong Avenue of Stars and the Hollywood Walk of Fame. As a cultural icon, Chan has been referenced in various pop songs, cartoons, and video games. An operatically trained vocalist, Chan is also a Cantopop and Mandopop star, having released a number of albums and sung many of the theme songs for the films in which he has starred. He is also a notable philanthropist. In 2015, Forbes magazine estimated his net worth to be $350 million.