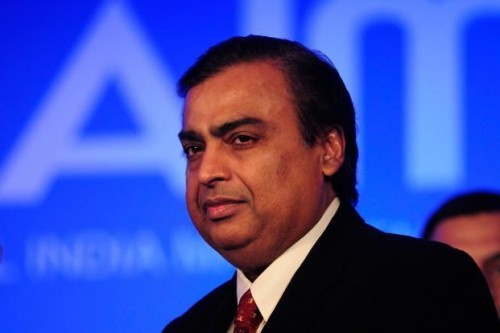 Much awaited Reliance Jio 4G launch is scheduled for second half of 2016. Mukesh Ambani, the Chairman of Reliance Industries announced the launch of Reliance Jio 4G will happen later this year. As always this time also Mukesh Ambani comes with a new launch date for Reliance Jio. We think he has to make sure that his 4G network is ready for launch to public, then he should announce the dates or even talk about the launch. In April 2015, he announced the Reliance Jio will be launched by end of 2015 and the commercial launch will be by April 2016. It's been more than 5 year the Relaince Jio had acquired the 4G Waves. As per the law the Company who takes the Air waves should launch their service in 5 years.

"We'll be ready to launch in the second half of 2016. 80 per cent of India's population will have high-speed, mobile broadband internet.

"So 80 percent of the 1.3 billion Indians will have high-speed, mobile internet. And by 2017, we would cover 90 per cent. And by 2018, all of India would be covered by this digital infrastructure," Mukesh Ambani told CNN's Fareed Zakaria in an interview.

"As we saw in the year 2012-13, India is 150th in the world in mobile broadband penetration as well as quality. And Jio has really been conceived to change this position," he said.

"And that was really a main reason. And that's why we took very high risks," he said.

The investment with time "now looks like being pretty good even business-wise," he added.