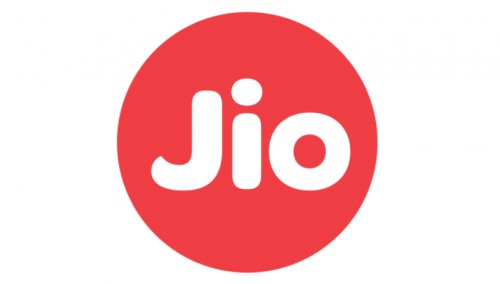 Much awaited Reliance Jio is all set for their commercial launch in April 2016. Reliance is planning to spend Rs.1,000 just for the launch marketing. Jio have pan-India 4G airwaves in the 2300 Mhz band since 2010, but the company had not yet launched commercial services to date. As per the govt norms the company should launch their commercial services within 5 years allotting the airwaves to the telecom company, but we are not sure why this rule were not applicable for Reliance Jio.

The main reason for the launch delay is technological limitations of its airwaves and the lack of popularity for 4G handsets in India. But now the situation has changed, now most of the Smartphone sold last month in India is 4G handsets. The number of 4G handset sold last month is more than 3G phones sold. Now comes the airwaves issue, Reliance Jio sorted this issue by a airwaves sharing deal with Reliance Communication (an Anil Ambani Company). Now reliance Jio holds 751.10 MHz of liberalised spectrum across the 800MHz, 1800MHz and 2300MHz bands.

As per the reports the initial reports the Reliance Jio launch was planned for mid of 2015, then later delayed to end of 2015. On Dec 28th, 2015, the company only soft-launched its services for its employees and their families.

Reliance Industries Chairman Mukesh Ambani has previously said that the fiscal year starting April 1 will be Reliance Jio's first full fiscal year of commercial operations. But as of now most of the operators already launched their 4G services in many cities. Airtel, which has already rolled out its 4G services in over 350 cities, and they are already planning to take their service in all the other cities. Vodafone and Idea's also launched high-speed broadband operations in many key cities.

Reliance Jio lost the first mover advantage due to the launch delay. Jio has been planning to position itself as a digital content company to make it distinct from other mobile phone operators in an intensely competitive market.

Jio, also known as Reliance Jio and officially as Reliance Jio Infocomm Limited (RJIL), is an upcoming provider of mobile telephony, broadband services, and digital services in India. Formerly known as Infotel Broadband Services Limited, Jio will provide 4G services on a pan-India level using LTE technology. The telecom leg of Reliance Industries Limited, it was incorporated in 2007 and is based in Mumbai, India.

The services were beta launched to Jio's partners and employees on December 27, 2015 on the eve of 83rd birth anniversary of late Dhirubhai Ambani, founder of Reliance Industries. It will commercially launch its services in the second half of 2016.