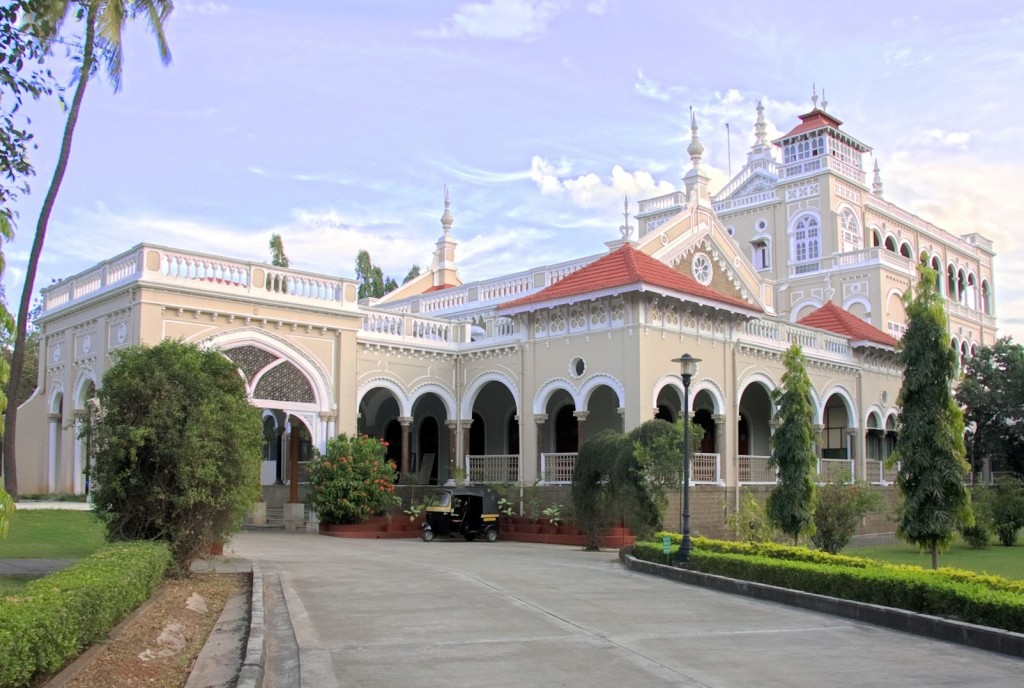 The Aga Khan Palace was built by Sultan Muhammed Shah Aga Khan III in Pune, India. Built in 1892, it is one of the biggest landmarks in Indian history.

Aga Khan Palace is a majestic building and is considered to be one of the greatest marvels of India. The palace is closely linked to the Indian freedom movement as it served as a prison for Mahatma Gandhi, his wife Kasturba Gandhi, his secretary Mahadev Desai and Sarojini Naidu. 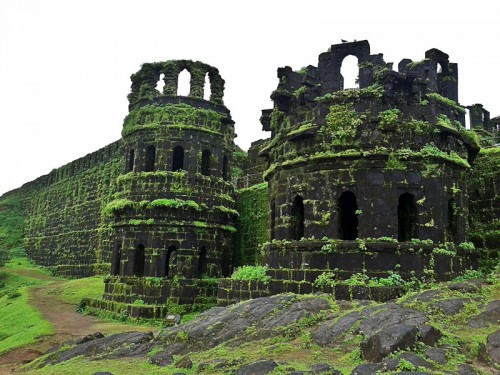 Sinhagad Fort is located to the southwest of Pune at a distance of 25 km. The fort was strategically built to provide natural protection. There are only two gates to enter the fort, the Kalyan Darwaza and Pune Darwaza which are positioned at the south east and north-east ends respectively

The site is home to hundreds of different kinds of flora and fauna especially the avian population such as quails, rails, crakes, flamingos and cuckoos.

Proud thing is – It is the first tri-service academy in the world.The National Defence Academy (NDA) is the Joint Services academy of the Indian Armed Forces, where cadets of the three services, the Army, the Navy and the Air Force train together before they go on to pre-commissioning training in their respective service academies. Not open for locals everyday.
5. Laxmi Road 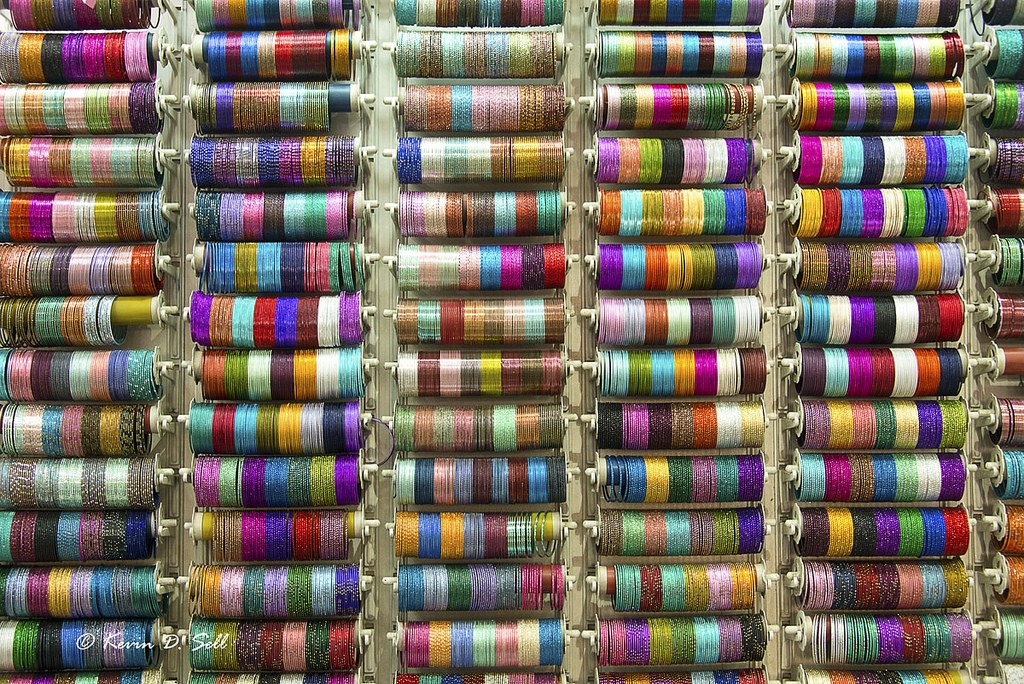 This road is always crowded by shopaholics. Everything is available here. It is one of the oldest shopping market in Pune. Parking is not easily available on the roads. During Ganapati Festival, the decorations and lighting are great. From vegetable market to Jewelry, from sandles to clothes, you will get variety in each and everything.