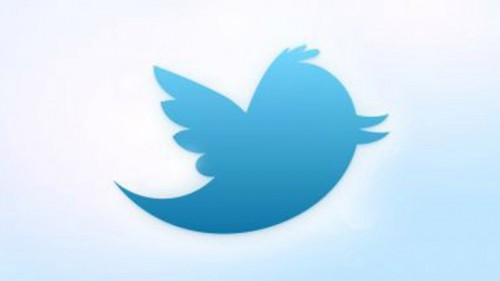 Twitter has closed more than 125,000 accounts linked to terrorism since the middle of 2015, most of them linked to the Islamic State group, the company said in a blog post on Friday.

Twitter said it picks accounts when they are reported by users, but said it has increased the size of the monitoring teams and respond to reports and decreased response time "significantly" .

When accounts are reported, Twitter said it looks at ones that are similar and uses spam-fighting tools to identify other violent accounts, which it said has resulted in more suspensions.

The announcement was particularly remarkable because Twitter has said little about its efforts to combat Islamic State, also known as ISIS, and the like, although it has been criticized for not doing enough to stop Islamist militants and supporters of the use of the service.

Islamic State, which controls large areas in Syria and Iraq, has heavily relied on the 300 million-person site, as well as others, to recruit fighters and propagate violent messages and videos.

Seamus Hughes, deputy director of George Washington University's program on extremism and a co-author of a report "ISIS in America: From Retweets to Raqqa," said Friday's report showcased an "impressive number" of takedowns, but he cautioned that Twitter still appears to police extremist content in a mostly "episodic" way.

The US government has pressured technology companies to cooperate and help to identify accounts linked to terrorism, although Silicon Valley is wary of engaging with government officials.