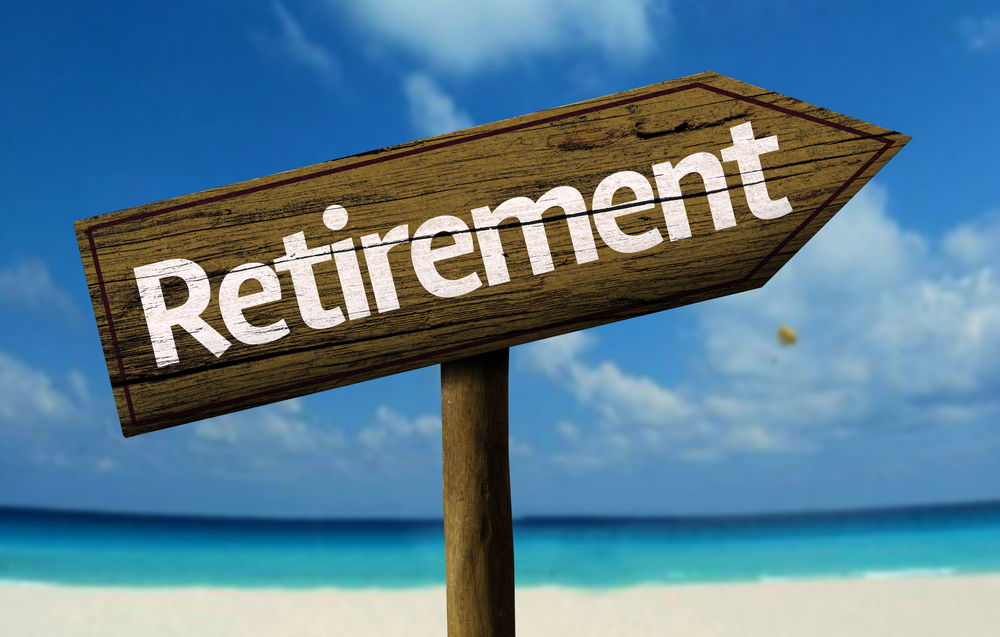 This study is worth reading again and again

It carries a weighty title: "Optimum Strategies for Creativity and Longevity", and was the hard work of a Dr Sing Lin, a member of National Council of the Chinese Institute of Engineers , USA/Greater New York Chapter.

According to the academic, pension funds in many large American corporations (e.g., Boeing, Lockheed Martin, AT&T, Lucent Technologies, etc.) have in recent years been "over funded" because many retirees who work into their old age and retire after 65 tend to diewithin two years of retirement.

Many of these late retirees, he observes, do not live long enough to collect their pension money.

Dr Sing Lin says statistics gathered from several corporations indicated that the longer you work, the shorter your life will be.

An important conclusion from his study is that for every year one works beyond the age of 55, one loses an average of two years of life.

The Boeing experience seems to confirm this: Employees retiring at 65 receive pension checks for only 18 months, on average, prior to death.

Similarly, at Lockheed, employees retiring at 65 receive pension checks for only 17 months, on average, before they die.

Dr David T. Chai, another academic, whom Dr Sing Lin quotes in his research, says the Bell Labs experience is similar to those of Boeing and Lockheed. Chai bases this on his casual observation from newsletters on Bell Lab retirees.

Hardworking retirees apparently place too great a burden on their aging bodies and minds, such that they become stressed out, says Dr Sing Lin.

This leads to serious health problems which will force them to stop work.

With such long-term stress-induced health problems, they die within two years of their retirement.

On the other hand, people who retire at 55 tend to live long and well into their 80s and beyond.

Dr Sing Lin acknowledges that early retirees are probably wealthier or more able to plan and manage their health and career, and this is probably why they can afford to stop work and still live comfortably.

His observations also reveal that many early retirees do not idle their way into old age. They continue to do part-time work at a more leisurely pace, which reduces stress.

He concluded his research with this advice: Plan your career path and save enough so you can retire comfortably at the age of 55 or earlier to enjoy a long and happy retirement life into your 80s and beyond.

"If you are not able to get out of the pressure-cooker or the high-speed battleground at 55 and have to keep on working until the age of 65 or older, you will probably die within 18 months of retirement," he writes.
"By working in the pressure cooker for 10 extra years beyond the age of 55, you give up, on average, at least 20 years of your life."