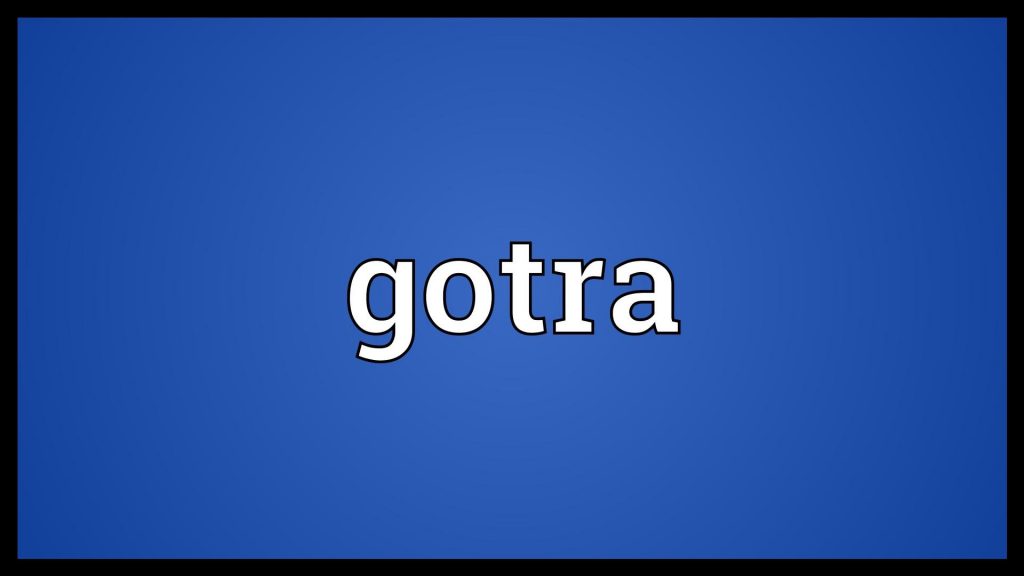 What is Gotra system ?
Why do we have this ? Why do we consider this to decide the marriages ?
Why should sons carry the gotra of the father, why not the daughter ?
How/why does gotra of a daughter change after she gets married ?
What is the logic ?
Infact, this is an amazing genetic science we follow.
Let's see the science of genetics behind gotra systems :-

The word GOTRA formed from two sanskrit words GAU (means cow) and TRAHI (means shed).
Gotra means cowshed.
Gotra is like cowshed protecting a particular male lineage. We identify our male lineage / gotra by considering to be descendants of the 8 great Rishis (Sapta rishi + Bharadwaj rishi ). All the other gotras had evolved from these only.

In this, Y is unique and it doesn't mix. So in XY, Y will supress the X and son will get Y chromosomes. Y is the only chromosome which gets passed down only between male lineage. (Father to the Son and to the Grandson).
Women never gets Y. Hence, Y plays a crucial role in genetics in identifying the genealogy.

Since women never get Y, the Gotra of the woman is said to be of her husband.
They are 8 different Y chromosomes from the 8 Rishis. If we are from Same Gotra, then it means we are from same root of the ancestor.

Marriages between same Gotra will increase the risk of causing genetic disorders as same Gotra Y chromosomes cannot have crossover and it will activate the defective cells.

If this continues, it will reduce the size and strength of Y chromosome which is crucial for the creation of male.

If no Y chromosome is present in this world, then it will cause males to become extinct.

So Gotra system is a method to avoid genetic disorders and attempt to protect Y chromosome.

*Amazing bio-science by our Maharishis.

*They had the "Gene Mapping" sorted out thousands of years ago.