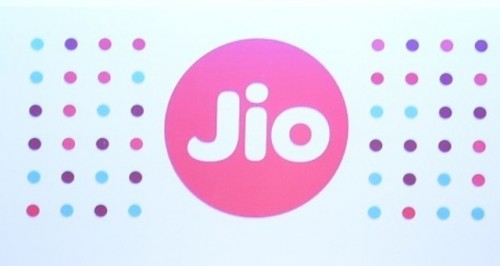 There are reports that distributors and retailers across the country are now starting to get recharge SIMs, customer acquisition forms and handsets with special retailer apps ahead of the launch process.

In last few month we had heard many official and unofficial news on Reliance Jio Launch. As per the Reliance Jio announcements, initially the launch was planned in early 2015, later due to technically issues on network the launch date was change to mid 2015, again the date was changed to end of 2015. Finally Reliance Jio was launched to Reliance employees and their family members. Its been around 3 months that Reliance Jio was testing their network with more than one lakh employees. Now its time to launch their service phase wise.

There are many reports which states that Reliance Jio employees are working day and night even in weekends to make sure the network is ready for commercial launch.

Reliance Jio had already launched many VoLTE enabled phones under the brand LYF. The Reliance Jio LYF Smartphones are already available in all the Reliance digital stores along with Free 35 GB 4G data package.

Also read: List of VoLTE Smartphones available in India which is compatible for RelianceJio's VoLTE network.