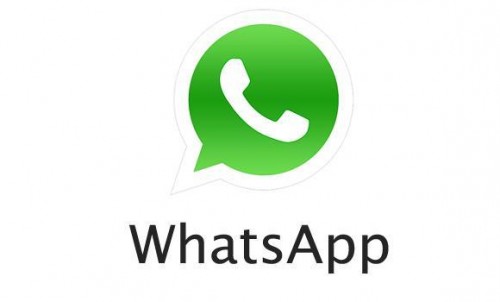 “One billion people now use WhatsApp. There are only a few services that connect more than a billion people. This milestone is an important step towards connecting the entire world,” he posted on Facebook. At WhatsApp, 1.6 billion photos and 250 million videos are being shared daily in 53 languages.

“WhatsApp’s community has more than doubled since joining Facebook. We’ve added the ability for you to call loved ones far away. We’ve dropped the subscription fee and made WhatsApp completely free,” the 31-year-old Facebook founder added.

“Next, we’re going to work to connect more people around the world and make it easier to communicate with businesses.”

Founded by Ukrainian immigrants to America Jan Koum and Brian Acton in 2009, WhatsApp was acquired by social media giant Facebook for $19 billion in 2014. WhatsApp waived its annual subscription fee because it has not worked well.

“For many years, we have asked some people to pay a fee for using WhatsApp after their first year. As we have grown, we have found that this approach hasn’t worked well,” WhatsApp had said in a blog post recently.

Despite not being able to charge its hundreds of millions of users the annual fee, WhatsApp said it would not subject its users to advertisements.

“Naturally, people might wonder how we plan to keep WhatsApp running without subscription fees and if today’s announcement means we are introducing third-party advertisements. The answer is no.”